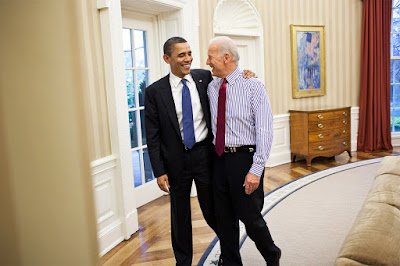 With the Democratic world going ecstatic for Obama's put down of Trump, I felt compelled to watch/listen to the speech.  Because Obama is such an eloquent speaker, it took two sessions for me to complete the watching.  Although only 19 minutes long, the eloquence which mesmerizes others, annoys me.  Obama could make a rain gutter commercial sound monumental. That quality of such elocution must be put aside, so that the meaningfulness of a speech can be evaluated.

Right off, Trump could not have caused both more virus deaths and also more damage to the economy.  If more restrictions were put into place, there would have been more economic damage.  Unfortunately, both results are proportional to our country's size, and experienced throughout the world.

Both Obama and Biden keep telling us that Joe was Obama's right hand.  However, now Joe would be steering the ship,  but still the best they can say is that he would be steady.  We hear that steady is enough.  Those satisfied with steady think that the country can protect itself, and that all it needs is a president less abrasive.  Perhaps the country can lead itself back into being dependent on outside manufacturing, and picking up the whole tab for world defense.

Those so offended by Trump would gladly settle for Obama's third term. However, it won't actually be Obama delivering their cherished speeches. It would be Biden, occasionally telling us how the massive bureaucracy has been reengaged, to reproduce the previous status quo.  Actually, that's the best it could be,  because if it's worse,  we'll be paying to make everything free for everybody.