I Watched The Debate 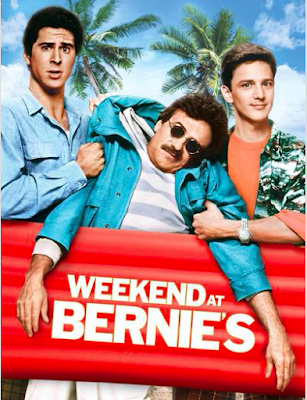 For most of my life I have been registered as an independent. Recently, Rick Santorum stated that he agrees with 90% of what Trump does, and 20% of what he says. I would change those figures to about 50% and 5%. While I think that Bill Weld has traits to support, his chances of getting on the Republican ticket aren't much better than mine.

With the above options in mind, last night I stayed up to watch the Democratic Debate. I was hoping to maybe find someone to reluctantly support.  Soon I fantasized about trap doors, so that I could pull a lever and drop some of the contestants off the stage. Then I started thinking about a dart gun, so I could tranquilize Bernie, and energize some of the others.

Toward the end of the long evening, I put on my record player and fell asleep.
Posted by michael molovinsky at 5:30 AM

I too am an Independent and always have been. The DNC just has nothing to offer other than racism intolerance and what in essence is a neo Soviet ideology.