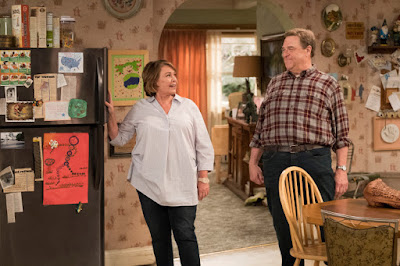 Tuesday was quite a day for the self-righteous.  Roseanne Barr lost her show despite her apology for a crass tweet, and Starbucks trained their baristas not to engage in unconscious bias, however that can be done?  I've previously mocked Starbucks for their absurd overreaction to a unfortunate incident.  Their new policy of allowing table space and bathrooms for non-customers cannot have good results.  My hardcore subscribers know that I'm not much for political correctness, and those who want to make being a victim a career.

I certainly understand that racism is real, and  reducing prejudice is a most desirable goal.  However, I don't think that smelting down a statue of General Lee that stood in a New Orleans park for 100 years will accomplish the task.  The statue is now gone, and so is the educational opportunity associated with it.

We have to learn the difference between teachable moments and burning people at the stake, or worse, commercializing the PC response.  The Starbucks school yesterday was such a public relations response, nothing more. Unfortunately for Barr,  the anti-Trump entertainment industry relishes her execution. If ABC hadn't fired her,  I suspect that in some future show Barr would have turned the incident into a teachable moment.
Posted by michael molovinsky at 6:04 AM