We Are Still In 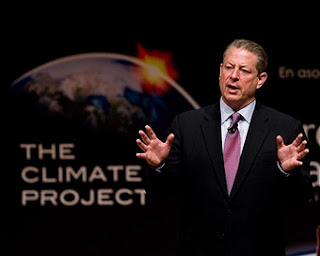 Lafayette College has joined and signed the We Are Still In agreement,  a reaction campaign against Trump not signing the Paris Accord.  The college's president said climate is not a partisan issue.  Bi-partisan and college hardly go together,  they're much more comfortable with bi-sexuals than Republicans. : )  Anywho, although it's wonderful for the college president to be pro-active about climate change,  I wonder how she is preparing the students for jobs in the real world.  Trump didn't sign because he doesn't believe in climate change, but because he's afraid that the accord may make United States less competitive in world markets.  By most standards we are already more advanced in pollution measures than most countries.

Institutional politics are the current public relations rage.  Amazon, which opened in the Lehigh Valley with horrendous working conditions in its warehouse, signed on to the agreement. We are a Sanctuary City and Starbucks pledged to hire immigrants. Years ago a coffee house charged a buck for a cup, and people talked politics. Now they charge $4.19,  and pour their politics down your throat.

Posted by michael molovinsky at 7:42 AM