An American Physician In Japan 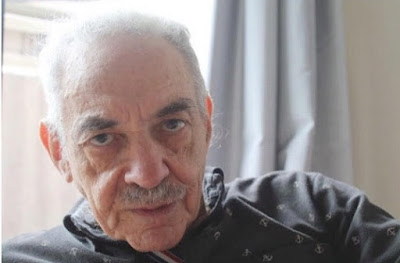 I had become acquainted with Edward Stim M.D. googling about blood pressure meds.  His Physician's Notebooks is an extensive tome on practically any issue of health concern. After a few questions, I got included on his private group email list.  While the Notebooks itself is very personal and forthright,  his emails were a diary of his life, and quite a life it was.

He spent the Korean War period stationed in Japan, where he would learn the culture and meet his future wife. After med school in his hometown of NYC, and then practicing in the city, he would return to Japan, where he stayed for the remainder of his life.  For years, well into his mid eighties, he worked as an on call physician for a travel/hotel service business in Yokohama.

He remained both a student and teacher until his passing in December of 2021.

Posted by michael molovinsky at 5:41 AM