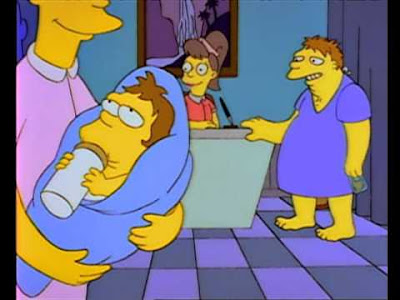 For two years Amazon burped over 235 mayors across American to spit up more generous incentives than their competition, in order to win the vaulted second headquarters... Newark offered $7Billion.  While the mayors burped their hearts out for Mr. Bezos, in the end he divided the prize in two, but keep the whole incentives. While the winners, NYC and Arlington, will give $billions in credits and grants,  there are no guarantees, but one, from Amazon.

The one thing Amazon guarantees is the further demise of retail, and the tax base in our cities across America.

One of the factors was supposed to be cost of living for the employees. In NYC, a one bedroom apartment hovers at about $3,000, and rising, with both Amazon and Google on the horizon.

Arlington is across the Potomac from Washington, D.C.  I didn't know what to expect from the Washington Post about the decision, Amazon owner Jeff Bezos also owns the paper.  Apparently, they decided the decision gave the Post an opportunity to appear fair and balanced,  mentioning some negatives in Amazon's contest.

The Morning Call has filed a right to know in regard to the incentives Pennsylvania offered.  The state is resisting,  claiming the offer is proprietary, because of offers to future employers.  I think the taxpayers should know how good our baby politicians can burp.
Posted by michael molovinsky at 4:46 AM