Sex and The White House Campaign 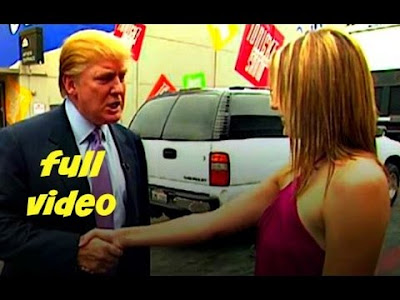 The years have bestowed journalist status upon Wolf Blitzer.  Last week, when he interviewed Kellyanne Conway, Trump's campaign manager, he asked her about the now infamous 2005 tape leak. Although, she stated that she had seen it, he proceeded to have the tape run for the viewing audience. He then had the tape rerun, between each question he asked her.

Last night, Melania Trump suggested to Anderson Cooper that the media is driving the salacious nature of this election, rather than the actions of her husband. To a large extent that is true. The media has fixated on these revelations, and have made them the issue. Years ago, in the era of Walter Cronkite, such accusations would have been considered off limits.

Certainly, Walter would not have run the tape over and over again.
Posted by michael molovinsky at 7:44 AM