Jewish Republicans, Two For One Special 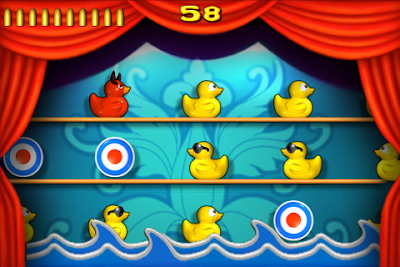 As a group, it's hard for the Democrats to find one that they can count on more than the Jews. In 2008, Obama received 78% of their vote, and still received 75% of their support in 2012, after bashing Israel for four years. Last week, the Republican Jewish Coalition held their meeting in Las Vegas, at Sheldon Adelson's Venetian Hotel. They certainly didn't need such a large facility, Jewish Republicans could barely fill the small banquet room at a local Holiday Inn. Jews are less than 2% of the population. Allowing for independents, Republican Jews are less than 20% of that small number. Never the less, the press was climbing over each other to cover the event. Two of their favorite targets were in one room, Israel supporters and Republicans.
Posted by michael molovinsky at 5:21 AM

What Jewish Republicans need is an intelligent candidate and better yet, the first Jewish candidate for president who might win. I propose Michael Bloomberg. I know he has been running as an independent but basically he started as a Republican and could be wooed back. He would need strong support of the Jewish population at the level of the blacks supporting the fake black man Obama. He did a fine job as 3-term mayor of NYC, is a friend of Israel, and, given theirotten spate and bankrupt state of republican candidates could get at least 50% of the goyem. So let's hear it for Mike.
From a Jew who was fooled by Obama in 2008 but never again.
Dr. Edward Stim, expatriate U.S. citizen and Bronx Boy in Tokyo